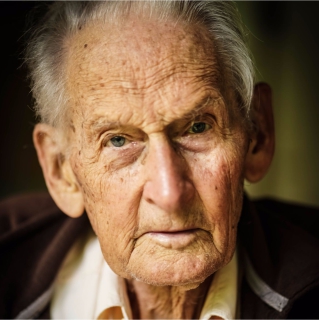 Dr. Jürgen Döbereiner graduated in Veterinary Medicine from the “Universidade Federal Rural do Rio de Janeiro” (UFRRJ) in 1954. Dr. Jürgen developed scientific work in Veterinary Pathology latu sensu. His outstanding scientific contribution was on topics such as toxic plants of livestock interest, mineral deficiencies in farm animals, swollen face (periodontal disease) of ruminants, botulism, and diagnosis of infectious diseases. Dr. Döbereiner and other researchers from the Institute of Animal Biology (IBA) developed the scientific journal: "Arquivos do Instituto de Biologia Animal" (1959-1961) and "Pesquisa Agropecuária Brasileira” which published the “Série Veterinária" (1966-1976). In 1978, Dr. Jürgen and other collaborators founded the Brazilian College of Animal Pathology (CBPA), which has been publishing since 1981 the “Pesquisa Veterinária Brasileira,” a Brazilian Veterinary Research journal. 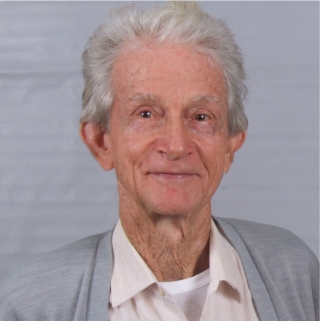 Carlos Tokarnia graduated in Veterinary Medicine from the “Universidade Federal Rural do Rio de Janeiro” (UFRRJ) in 1952. Carlos Tokarnia served as a pathologist for cattle in South Africa, while he was an FAO Fellow. He was a professor at the UFRRJ and developed research in the area of Veterinary Pathology, with emphasis on mineral deficiencies and diseases caused by poisonous plants. 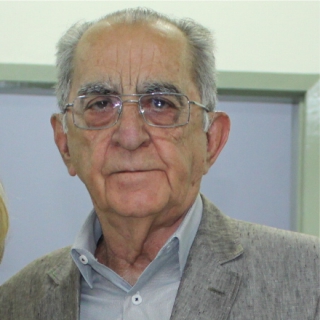 Severo Barros graduated in Veterinary Medicine from the “Universidade Federal Rural do Rio de Janeiro” (UFRRJ) in 1954, with specialization in Veterinary Pathology at the Hannover College of Veterinary (1970). He is currently a retired Full Professor of Veterinary Pathology at the “Universidade Federal de Santa Maria” (UFSM). He was a CNPq Research Fellow, Member of the CNPq and FAPERGS Advisory Committee, CNPq Visiting Researcher, CAPES Visiting Professor, FAPERGS Visiting Researcher and Hired Full Professor at the UFPel Veterinary College. Professor Severo was a pioneer in Brazil in the development of veterinary diagnostics using Transmission Electron Microscopy conducting several ultrastructural studies and has a particular interest in the pathology of plant poisoning, especially those containing Vitamin D as an active ingredient. 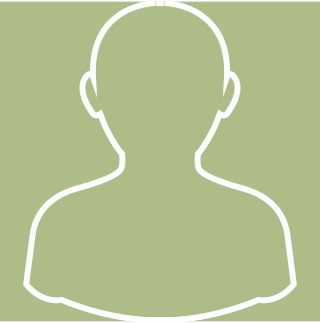 He graduated in Veterinary Medicine from the Federal Rural University of Rio de Janeiro (1954), studied for a doctorate in Hannover, Germany and was a “Livre Docente” by the Federal University of Rio Grande do Sul. Jerome was a professor of Pathology between 1960-1966 and was Professor of Infectious and Parasitic Diseases between 1967-1972 at UFRRJ. Jerome has researched on tuberculosis, brucellosis, mastitis, blood cell anthrax, rabies, and other infectious diseases. As a researcher, Jerome participated in projects in Germany, Guinea-Bissau, Cape Verde, and South Africa. Jerome was the coordinator of Embrapa's Animal Pathology Research Unit (1977-1985) and was also head of the National Program Support Unit. Animal Health Research (1984-1989). 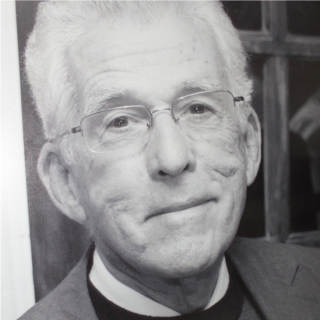 Hugo Rezende was a professor of veterinary parasitology at UFRRJ. He was a fellow at the Oswaldo Cruz Institute where he took courses with great masters of Veterinary Parasitology. Professors Hugo and Paulo Dacorso Filho installed the Postgraduate Parasitology Program at UFRRJ. The Program was supported by the Oswaldo Cruz Institute, the National Museum and the Pan American Foot-and-Mouth Disease Center. Hugo also held the positions of Dean of Research and later, from 1989-1993, was Dean of UFRRJ. 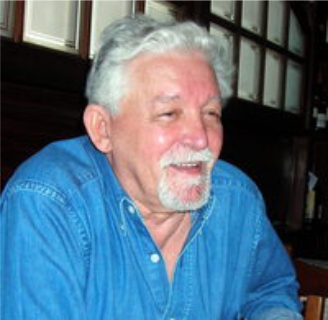 Rubens Mello was Professor of Veterinary Parasitology at the “Universidade Federal Rural do Rio de Janeiro” (UFRRJ) and developed research work in partnership with professors such as Hugo E.B. Rezende and Laerte Grisi. 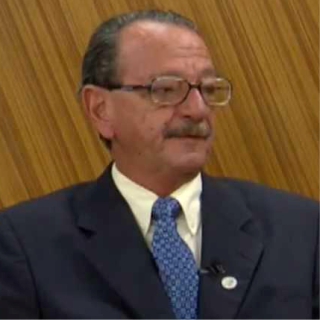 Laerte Grisi studied Veterinary Medicine at the “Universidade Federal Rural do Rio de Janeiro” (UFRRJ). He was elected Director of the Veterinary Journal, a scientific journal edited published by the Academic Directory Guilherme Hermsdorff (1970-1971). He is a Professor of Veterinary Parasitology at UFRRJ since 1972. Laerte has developed several international research contributions, has been Coordinator of the Veterinary Medicine Graduate Program, Dean of Research and Graduate Studies, Vice-Dean and President of the Support Foundation to Scientific and Technological Research (FAPUR) to the UFRRJ.