The board of the Brazilian College of Animal Pathology registers in this space the most sincere thanks to Dr. Carlos Eduardo Ambrosio, Professor in the Department of Veterinary Medicine at the Faculty of Zootechnics and Food Engineering, USP, for more than 10 years of collaboration with PVB, as editor of the Morphophysiology area, always showing competence and commitment to the journal. 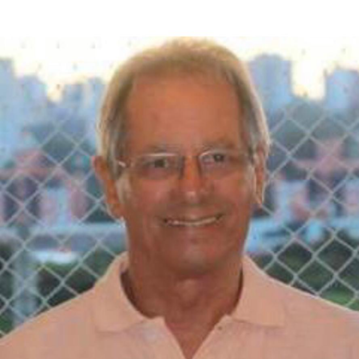 On behalf of the Board of the Brazilian College of Animal Patrology (CBPA), it is with a heavy heart that I write this note about the passing, on April 11 of this year, of the veterinary pathologist, Prof. Murilo Nogueira dos Santos.

He was a retired Professor of Pathology at the Department of Pathology at the Federal University of Santa Maria (UFSM) and one of the pioneers on the Laboratory of Veterinary Pathology (LPV). During graduation, he was an outstanding student and first in the rank of his class. This led Prof. Severo Barros, at that time coordinator of LPV-UFSM, to appoint him to occupy, in March 1967, the teaching assistant position at UFSM, the same institution from which he retired in September 1992 after a fruitful career. During his period of activity, he developed a strong interest in the area of bone pathology. He completed his master's degree in this area at the Federal University of Minas Gerais in 1974-75, having as advisor Professor José Maria Lamas da Silva and co-advisor the professor of bone pathology at Cornell University Lennart Krook.

During his master's degree, he conducted pioneering research on the effects on the bone tissue of the carcinogenic plant Solanum malacoxylon. These studies resulted in a new and challenging theory and became an essential scientific article published in a prominent American journal. He also had great interest in researching diseases produced by fungi in domestic animals. As a result, he specialized in carrying out, modifying, and teaching the most varied histochemistry techniques for special stains pertinent to study fungal diseases. He published numerous scientific articles and supervised several master's dissertations in this area. He launched the first anatomopathological basis of the condition known in southern Brazil as "eucalyptus disease."

For two consecutive terms, he was Coordinator of the Graduate Program in Veterinary Medicine at UFSM.

For 25 years, we worked very closely, sharing the same room, and I started my pathology training with him. I witnessed his dedication to teaching, his attention to students, and his responsibility to work.

The Brazilian College of Animal Pathology recognizes the fruitful work done by this member to solidify Brazilian veterinary pathology and the Board extends feelings of sympathy to the bereaved family. 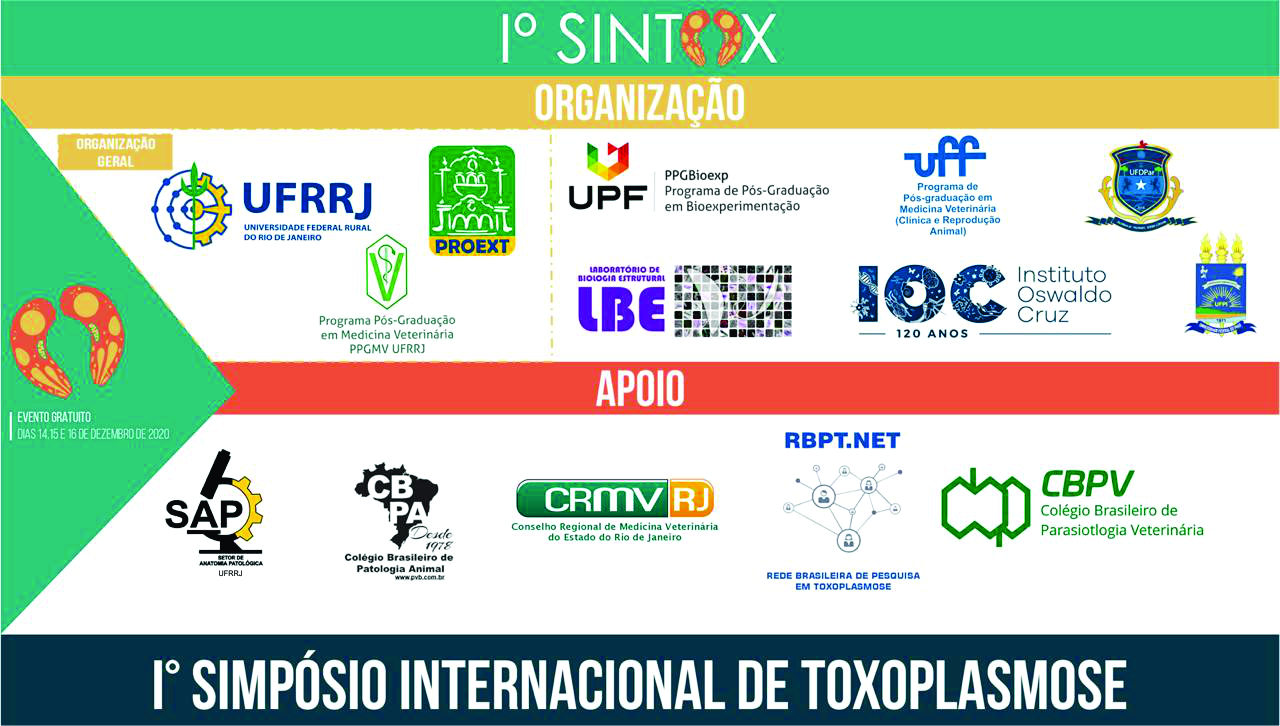 19:20 - Honor for the extraordinary contribution for scientific study of parasitic diseases of livestock and humans

Universidade Federal Rural do Rio de Janeiro (UFRRJ) announces, through the Post-graduate Program in Veterinary Medicine, a notice for the selection of CAPES scholarships at the postdoctoral level.

In celebration of 50 years of the System CFMV/CRMVs, the "Conselho Federal de Medicina Veterinária" awarded the "Comenda Ivo Torturella" for five professionals, among which the teacher of Federal University of Rio Grande do Sul (UFRGS) David Driemeier , who is member and ex-President of the "Colégio Brasileiro de Patologia Animal" (CBPA). The purpose was to honor veterinarians and zootechnists who had contributed to the promotion and valorization of the brazilian animal science or to the development of the related areas. The CBPA congratulates teacher David Driemeier for the relevant contribution in Veterinary Medicine, specially in brazilian Pathology Veterinary. 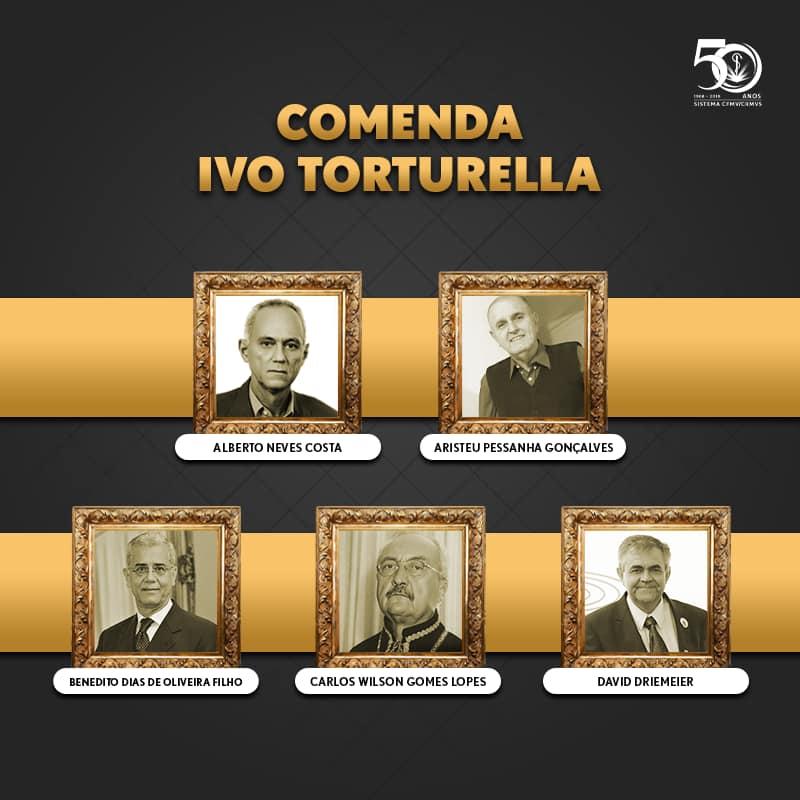 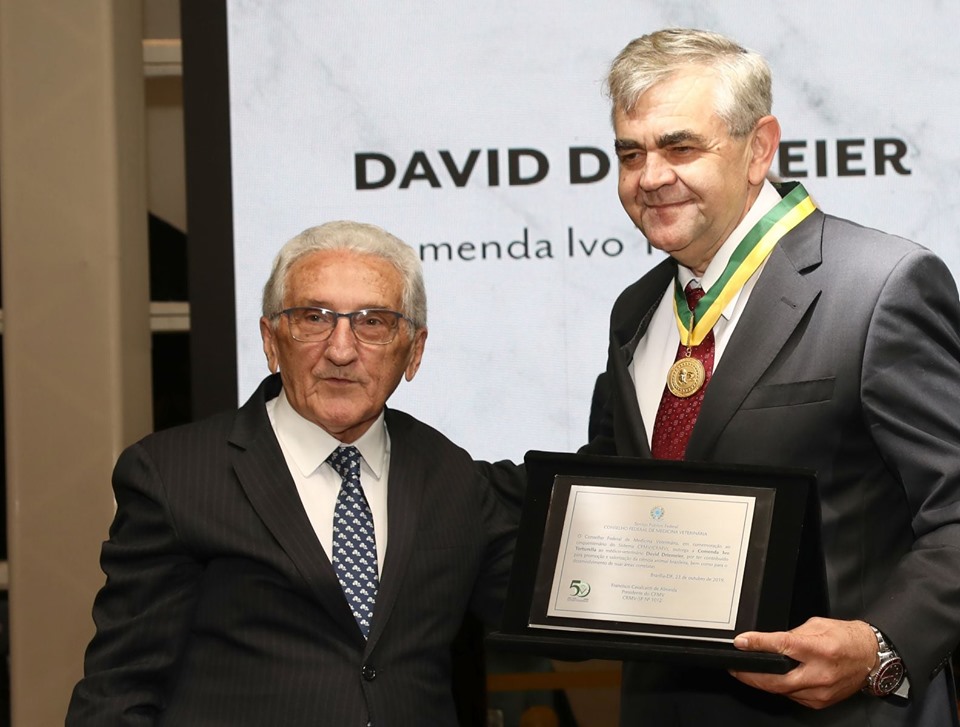 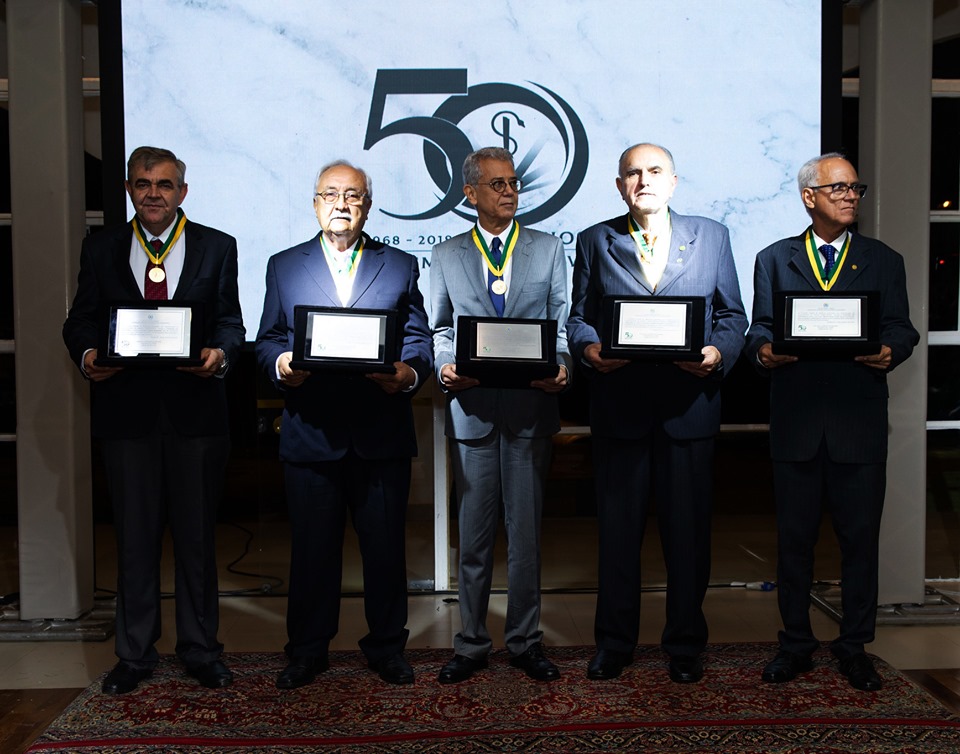 Call notice for Epidemiologists in Uruguay